Contesting a will | Main points you should know

Contesting a will – capacity versus incapacity

Typically, when people think of a family inheritance or anything related to an inheritance people think about last will and testaments and the distribution of an estate. Many people assume that if there is a will in place, then everything will go according to the deceased’s plans. That an executor will execute all of the commands as per the deceased’s wishes in their will.

It is less often that someone thinks about the possibility of someone contesting a will. This article will go over the main points that one should be familiar with if they find themselves asking how to contest a will or how to fight a contested will..

What many people don’t typically think about, although should be aware of is when certain “titled” individuals at the time of an inheritance feel they need to contest the will for one reason or another.

Specifically, some people after learning the details of a deceased’s will often ask themselves how to contest a will and what are the steps to take when contesting a will.

When the wheels are in motion and it is obvious that will litigation will be taking place, whatever the reason, parties involved know that the dispute will be resolved in court, sometimes at the risk of impairment some family ties.

Besides common problems related to a will (its form and structure or lack thereof), there are two main reasons for contesting a will or litigation of a will: lack of testamentary capacity and indue influence (captation). 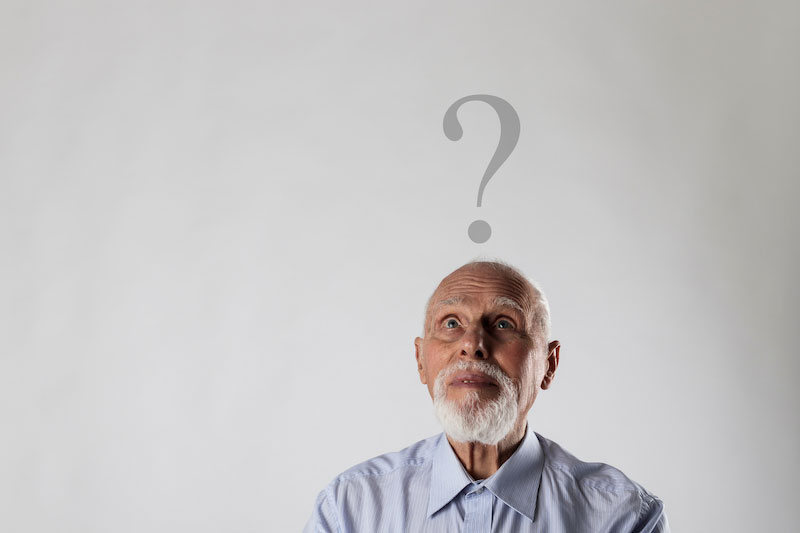 The Civil Code of Quebec assumes that every adult, has the capacity to understand and sign a will. This is the basic rule.

Disability is the exception to this rule. It is the burden or the person who is contesting a will or who alleges the person who wrote a will lacked testamentary capacity to prove their point and make their case. This is typically done in Canada with the legal assistance of an estate lawyer.

A lack of testamentary capacity or failure is characterized by an altered mental or physical state of a person where they are no longer able to take care of themselves, specifically from a judgement and decision point of view.

A judge is ultimately the person who decides whether or not the person who wrote the will or decided what details went into the was of sound mind at the time of the writing of the will. A judge will be the one to determine whether incapacity has been properly demonstrated in court or not.

The judge will often asses the testamentary capacity of the person who wrote the will by assessing if the person suffered from any of the following:

Signs that demonstrate to a judge that the person at the time of writing the will lacked testamentary capacity could be considered as factors that prevented him/her from signing a legal act due to lack of full possession of his/her means.

Prove the incapacity of the testator …

If you are contesting a will, you will need to be familiar with the concept of the incapacity of the testator. In inheritance law, the proof of the testator’s incapacity must clearly answer the following question: did the deceased possess all his intellectual faculties when signing his last will and testament and fully understand its scope?

Initial presumption is that the deceased had their full capacity to write and understand the contents and implications of their will. However, as this person will have been deceased and so is no longer alive to testify about their condition, it is the burden of the party pleading the incapacity of the testator to provide the proof.

Consequently, an estate lawyer will collect concrete evidence to demonstrate the incapacity of the testator from relatives and doctors of the deceased to better litigate their case.

As an example, a lawyer contesting a will on your behalf will make note of:

All that can explain and prove the impairment of mental faculties will be presented in the courts.

… Or on the contrary, prove the capacity of the testator

At the opposite side of the spectrum of facts involved in the contestation of a will, is the concept of the capacity of the testator. If you wish to maintain that the capacity of the testator was fully intact and defend the will as it was written at the time of the deceased’s death, you will have to prove that the deceased was in fact of sound mind.

We advise you to consult an estate lawyer with experience in inheritance law if ever you should find yourself defending the will of a loved one.

In the same way as the opposing party, you will have the burden of providing proof that the person who wrote the will was of sound mind and judgement. This will demonstrate that the will was drawn up and signed at a time when the deceased was in full possession of his means.

During the litigation steps of contesting a will and testament, it is also possible to demonstrate to the judge that the will is not abusive. For example, if it tends to favor the relatives of the deceased or causes that were notoriously precious to him. 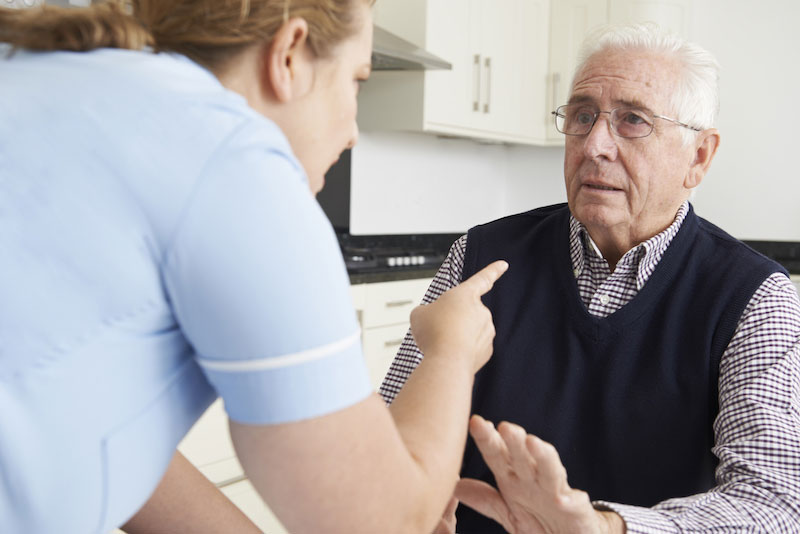 If you feel you have the grounds to contest a will, then the second most common reason in will litigation is undue influence.

More insidious, this concept describes attempt(s) made by certain people surrounding the deceased prior to the deceased’s death to divert all or part of an inheritance their way.

For undue influence to be proven, it needs to be shown there was deliberate attempt to:

The will no longer reflects the will of the deceased, but the author of this illegal process.

What is meant by “ illegal process “?

These are all pernicious techniques aimed at manipulating, lying to the deceased. It could be, for example,

There must be a proven malicious intent and a will to harm.

The Supreme Court brings besides a definition of the captation in the case Stoneham and Tewkesbury v. Ouellet [1979] 2 R.CS 172 .

In a case involving the contesting of a will, here again, it is the person who alleges who must prove his accusations. He must prove, with the aid of an estate lawyer, two things, namely:

For this, the best way is to be able to prove that captation clearly favored the perpetrator (to the detriment of the other heirs!).

This proof can take various forms:

Captation is not historically an easy concept to prove. Indeed, it is not illegal to attract the good graces of a person. As long as the ways used are not illicit and in order to deceive.

Contesting a will is more commonplace then people realize. Should you find yourself in a situation that may lead to you or a family member to contest a will contact Sabbagh & Associés for personal advice regarding your particular situation.

Please note:  This article is solely provided for information purposes only.